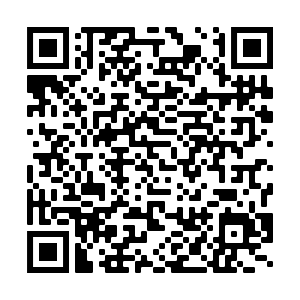 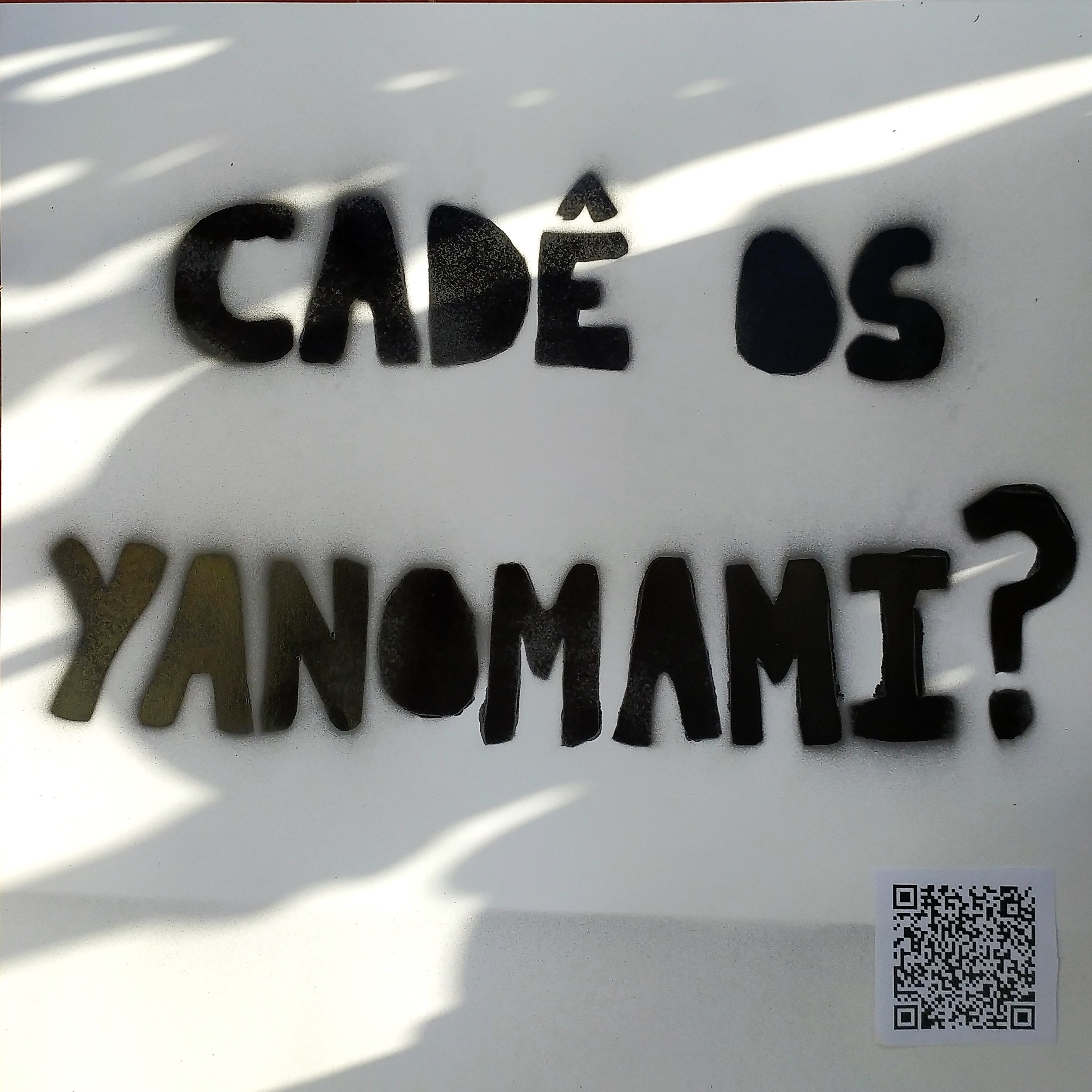 Graffiti with the text CADÊ OS YANOMAMI?, painted with a stencil and black spray paint in public spaces; and QR code leading to the news item explaining this message.
València, 2022.

In late April 2022, the president of the District Yanomami and Ye’kwana Indigenous Health Council reported that garimpeiros (illegal miners) had raped and murdered a Yanomami girl in the Brazilian state of Roraima. Another four-year-old Yanomami girl had also disappeared. She denounced how the garimpeiros systematically rape women and children, and there are constant cases of rape against the Yanomami.

Then the Yanomami people disappeared; a total of 24 people, who have either fled or been killed, have disappeared leaving behind a village in flames.

These events have been widely reported in South America and denounced by indigenous activists, artists and politicians who reject the illegal mining that is advancing more and more into the territory of peoples such as the Yanomami, and which also threatens the integrity of its inhabitants, with these feminicides and systematic attacks.

This news has hardly reached our country, leaving us totally uninformed and giving a clear message of disinterest and intention to ignore these events on the part of the media and the authorities.