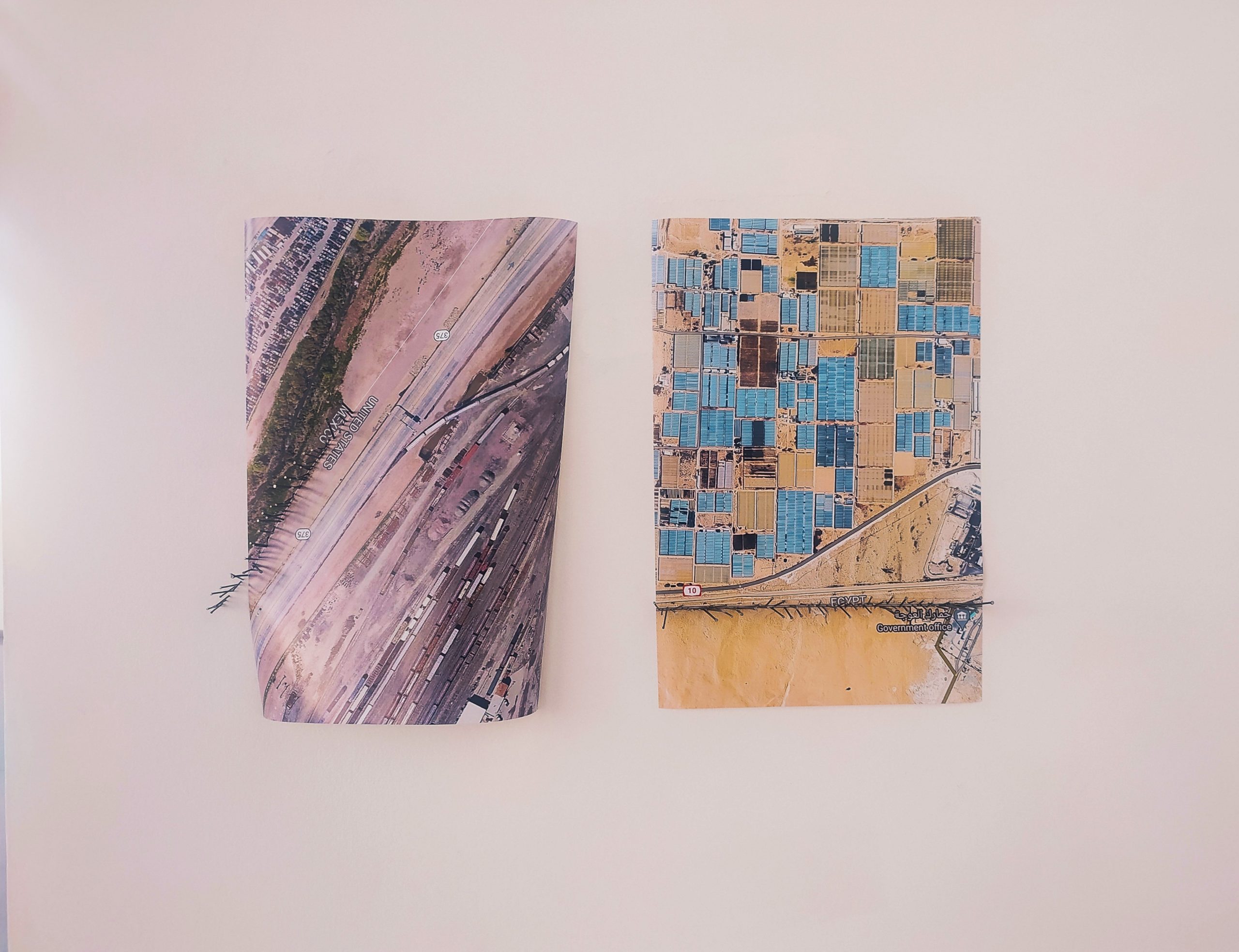 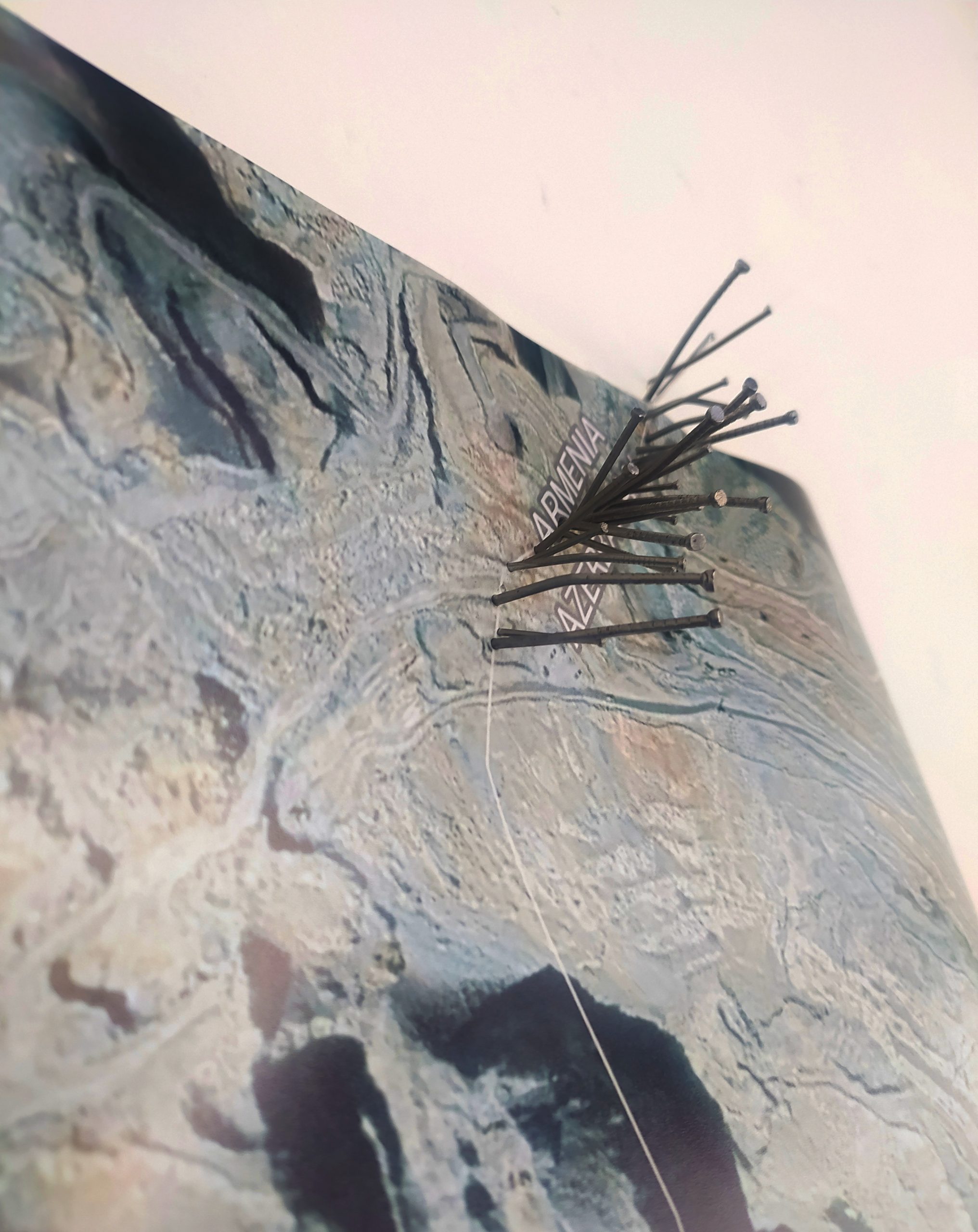 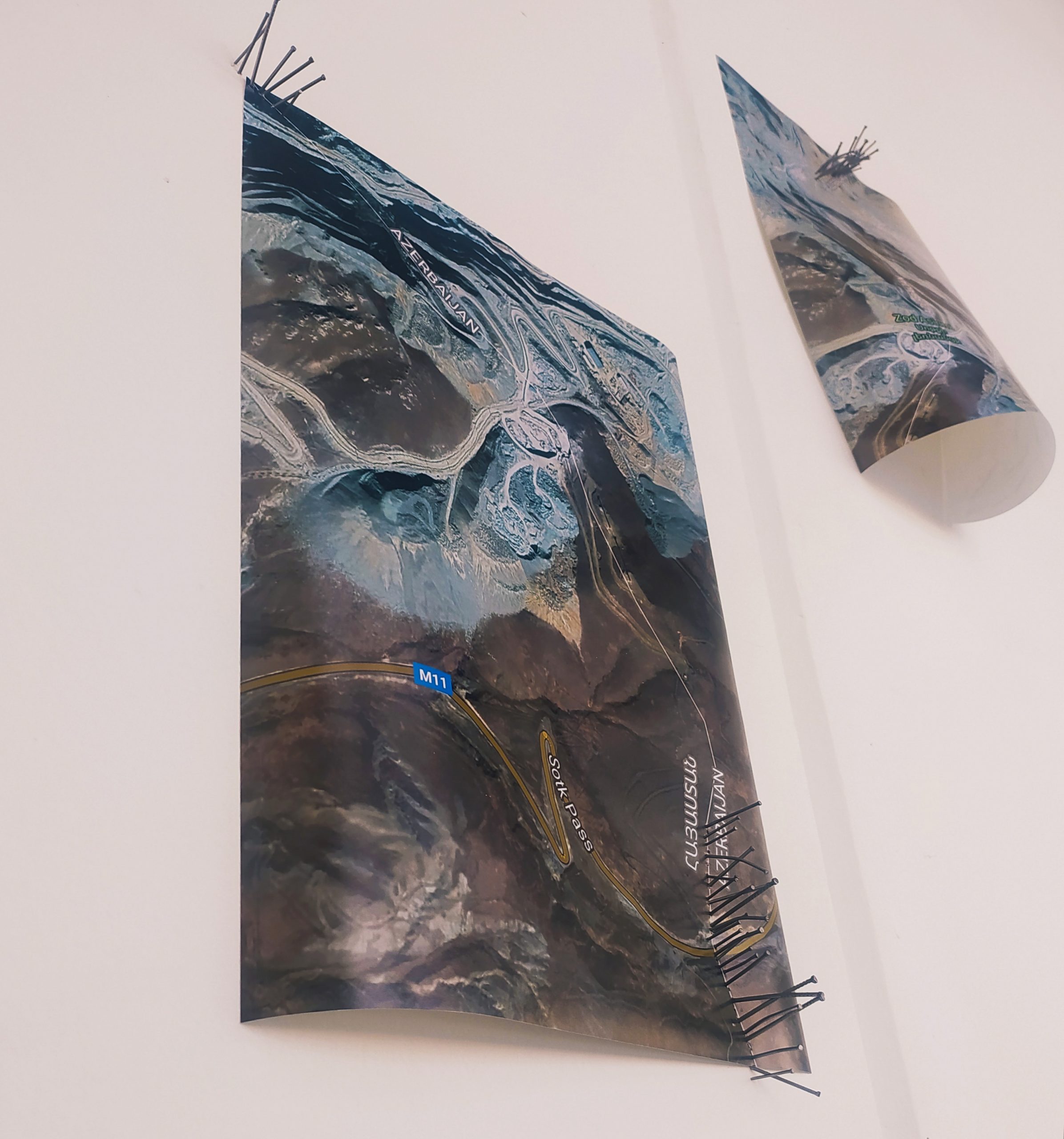 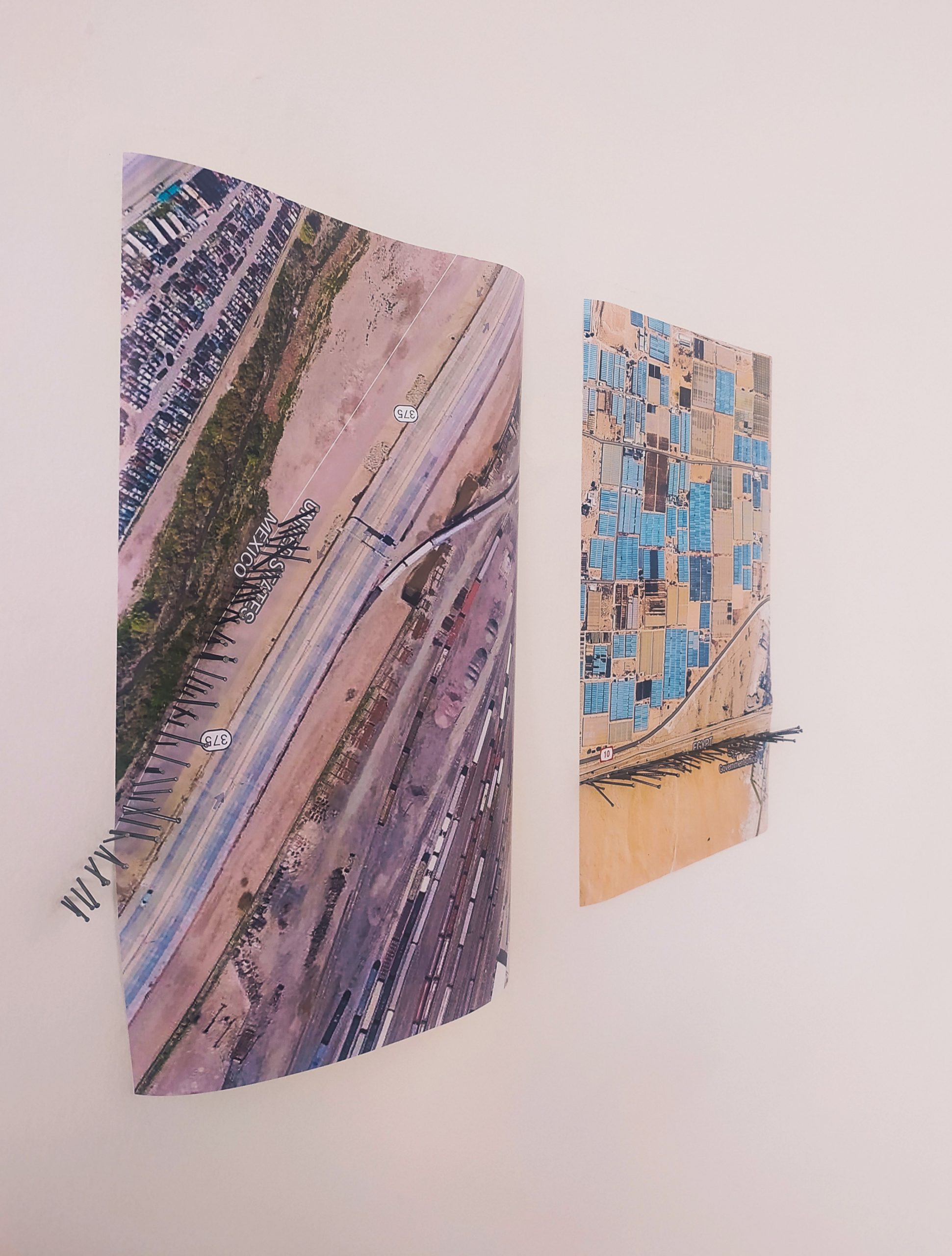 A covalent bond is a chemical connection of exchange of electron pairs between atoms. Such a bond allows each atom to attain a complete valence shell and consequent electronic stability. The covalent bond represents a union between distinct entities that form a new individuality maintained by this constant chemical exchange.

The boundary is a shared space between two or more countries and can be imposed either by a geographical limit or by political entities such as governments and sovereign states. Its establishment reflects the complexity of exchanges between different politico-cultural realities through war, colonization or mutual boundary delimitation agreements.

As a covalent link, the border allows for an exchange between forces of different realities that enter into equilibrium. Throughout history, it has witnessed migratory flows motivated by war, famine, pestilence and this incessant human impetus to go beyond the limits of visible space. In the contemporary world and under the logic of capital, migratory flows are also permeated by the needs of production.

The border is erected in the geographical environment as an accident, almost an optical illusion in the surrounding landscape. Seen from satellite, its artificiality is even more evident in the context in which it is inserted. The satellite images reflect the uniformity of the surrounding space on either side of the border and the mirage-like interruption it causes in the landscape: the border not only fragments the territory, but also the lives and bodies of those who live around it, creating a complex knot of relationships permeated by its omnipresent presence.

Covalent bonds claims the materiality of the border from the immateriality of the image. The border is this abstract line, sometimes without any connection to geographical space, that divides realities always confronting each other by its contiguity and permeability. Object of attraction and repulsion, the border has been throughout history questioned, attacked, redesigned and marked in the body and mind of those who dared to cross it. Penetrating it is a symbolic gesture of occupation and confrontation of oneself with oneself from the image projected on the other.